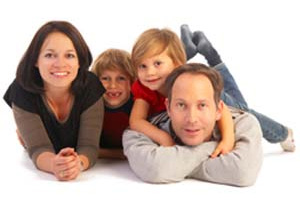 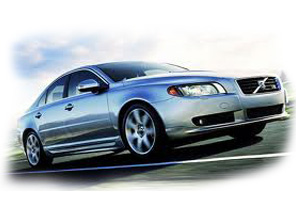 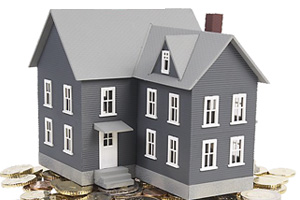 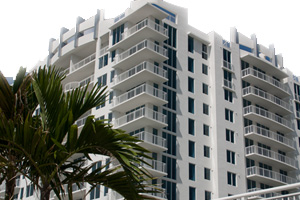 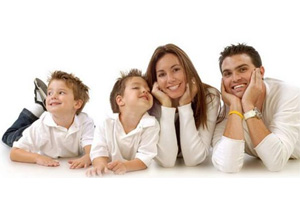 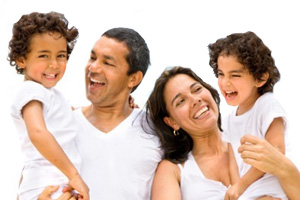 Hurricane activity in January … what gives?

If you follow the news, then you may have noticed some headlines the second week in January about an unusual Atlantic disturbance.1 In fact, the disturbance turned into Hurricane Alex, making it the first hurricane of 2016—and only the second hurricane on record in January since 1938.2 In the end, Alex was downgraded to a tropical storm before it made landfall in the Azores, but it’s still quite a way to open the year. Especially given the long stretch of uneventful hurricane seasons that now stretches back to 2005.3

Does that mean we’re finally in for a big season this year?

Leading scientists and meteorologists can’t say for sure, but they have started releasing forecasts and predictions. Before we delve into the 2016 Atlantic basin hurricane season, which runs from June 1 through November 30, let’s revisit key data points from the 2015 season.

In our 2015 hurricane season forecast post, we highlighted predictions from The Tropical Meteorology Project at Colorado State University as well as from the UK-based Tropical Storm Risk (TSR) project.
TSR forecast that the 2015 season would be 20 percent below long-term averages, with up to 13 tropical storms, six hurricanes and two intense hurricanes.4TSR’s predictions were in line with the Tropical Meteorology Project, whose early qualitative forecast for 2015 included four scenarios, one of which predicted that there was a 40 percent chance there would be 8-11 named storms, three to five hurricanes and one to two major hurricanes.5

The 2015 season closed with a total of 11 named storms, including four hurricanes and two major hurricanes, so predictions that the season would be below average were accurate.6 The Tropical Meteorology Project noted that one of the more notable facts about the 2015 season was that one storm (Joaquin) accounted for almost half of the entire season’s Accumulated Cyclone Energy (ACE).7

What’s also notable for 2015, is that while the Atlantic basin season was below average, the eastern and central pacific seasons both set some new records,8including the record for strongest hurricane (Patricia).9

For 2016, many of the main signals that forecasters monitor point to a below-normal Atlantic basin hurricane season, but they caution that the ultimate outcome may depend on how the end of the current El Niño pattern plays out.10

The Tropical Meteorology Project based its four predictions for 2016 on the strength of the Atlantic Multi-Decadal Oscillation (AMO) or Atlantic thermohaline circulation (THC) and the phase of the El Niño Southern Oscillation (ENSO), all of which are discussed in its December report, if you are interested in learning more about the technical side of their predictions.11 Technical speak aside, what’s important to understand is how forecast numbers add up in comparison to Accumulated Cyclone Energy (ACE) averages over the years, since ACE averages are a reliable indicator for the amount of tropical cyclone activity that can be expected in a given season. For 2016, the Tropical Meteorology Project has projected the following as being the most probable scenarios:12

To bring the forecasts closer to home, it’s also helpful to look at the probability of individual states being hit by hurricanes. For 2016, the Tropical Meteorology Project has calculated state-by-state climatological probabilities as follows:13

TSR, which primarily relies on “July-September trade wind speed over the Caribbean Sea and tropical North Atlantic,” for its early predictions is projecting that the 2016 season will be below average. TSR has projected that the ACE Index for the year will be roughly 79 (with a standard deviation for errors of plus or minus 57). That correlates to roughly two (plus minus two) intense hurricanes, five (plus or minus three) hurricanes and 13 (plus or minus five) tropical storms. TSR puts the probability of an above average season at 25%, a near-normal season at 34% and a below-normal season at 41%, but notes that historically the accuracy of forecasting models in December is low compared to August forecasts.14

While there are a lot of really smart people working on hurricane forecasts, nobody really knows what is actually going to happen in 2016. Remember that the year started with unusual activity, and the hurricane season is still months away. That’s why now is the best time to start making sure your workplace is prepared for a hurricane and that your disaster recovery plan is up to date.